New 409 cases of COVID-19 were announced Wednesday night by the Nigeria Centre for Disease Control, with 17 people also dying in the last 24 hours.

The death toll increased from 365 to 382 overnight, while 145 patients were discharged. 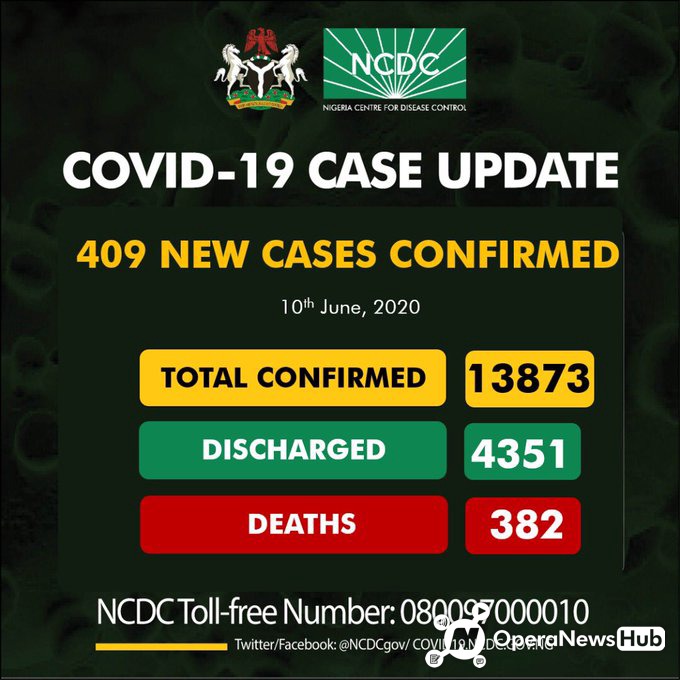 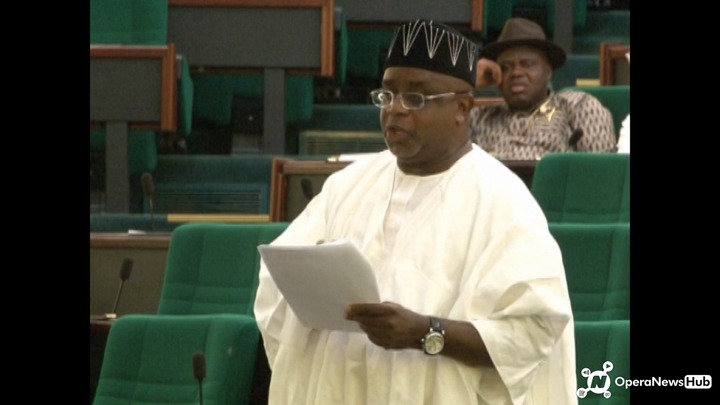 The President of the Senate, Ahmad Lawan, gave the hint on Wednesday during plenary after the Committee on Appropriation laid the report on the 2020 revised budget.

“Tomorrow, we can receive and consider the report to ensure that we don’t delay anything as important as that. So, this is the essence of altering the order paper,” Lawan said.

The Senate had on Tuesday deferred presentation of the report over a delay by the Minister of Finance, Budget and National Planning, Zainab Ahmed, to provide details for the sum of N186 billion, an amount which is part of the N500 billion COVID-19 intervention fund 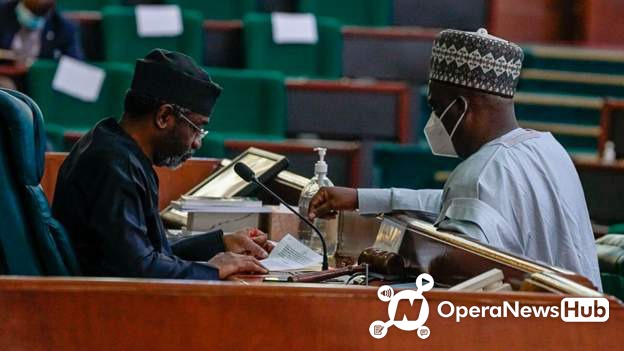 A member of the House of Representatives, Hon. Garba Muhammad has called for a review of Nigeria’s foreign policy to liberate the black man from racial oppression and discrimination across the world.

The call was a sequel to a unanimous motion adopted on Matters of Urgent Public Importance moved by Rep. Garba Muhammad (APC-Kaduna) at plenary on Wednesday.

Muhammad recalled that Nigeria attained independence in October 1960 after British colonial rule that spanned over a century after a bitter struggle lasting decades.

Garba added that the feat was made possible by the contributions of nationalists and founding fathers of our nation such like Dr Nnamdi Azikiwe, Sir Ahmadu Bello and Chief Obafemi Awolowo and other frontrunners and unsung heroes like the “Aba Women Warriors.”

3.They told us they came to preach about God’: How Boko Haram killed 81 villagers 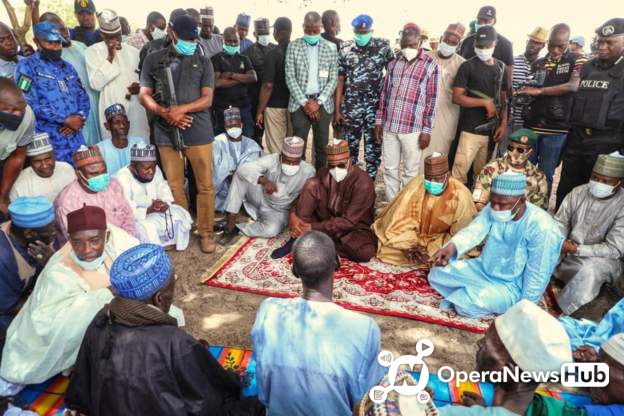 A survivor of the massacre by Boko Haram terrorists of 81 villagers of Faduma Kolomdi, Gubio in Borno State, has narrated how it happened.

Modu Gana said that the attackers stormed the village on Tuesday in three Hilux vans and motorcycles, telling them that they came to preach the word of God to the people.

“They asked us to remove all our charms, cutlasses, bows and arrows, as well as other spiritual protection for special prayers.

“Immediately we did that, they began shooting at us from different directions.

Many people escaped with bullet wounds, while seven others, including our village head, were abducted by the terrorists,” he said.

Gana said that more than 2,400 livestock had been rustled by the terrorists. 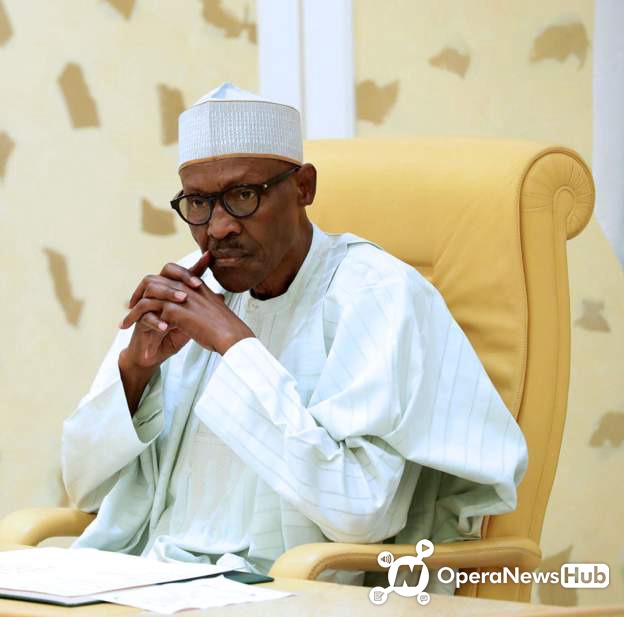 A statement from Buhari’s assistant chief of media affairs, said that he was awaiting further comments from the state governor, Prof Babagana Zulum, who visited affected communities.

He said the offensive was carried out because they happened not long after the fasting of Ramadan and the celebration of the Prayer while the country was preparing for a democracy.

After denouncing the attacks and lamenting the people of Borno, the president also directed the Nigerian security forces to ensure their success against the terrorists and rescue all victims abducted. 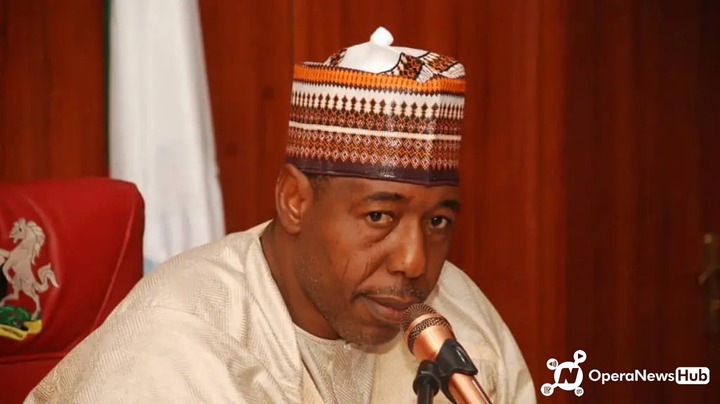 The Governor of Borno State, Professor Babagana Umara Zulum visited the village of Faduma Colomdi in the Gubio Local Government Area on Wednesday, in the wake of the deadly attack, which left many lives, including women and children. 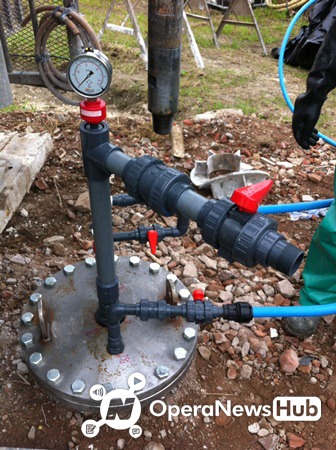 The Federal Executive Council has approved an amount of N5 billion to complete the Jungaru-Wushishi water supply project in the state of Niger Niger.

He said the endorsement was in line with the government’s desire to improve the livelihood of Nigerians and complete all ongoing water projects.

7. 3 secondary schools to reopen in Borno 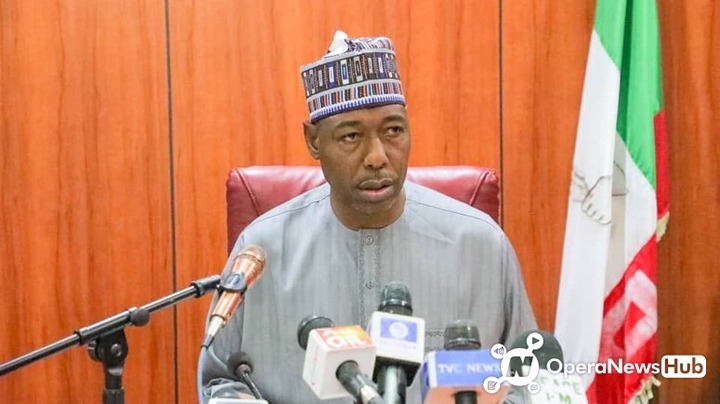 Zulum says the decision to reopen schools was made to enable students to continue with their education.

The reopening of the schools was announced in a statement by the state government on Wednesday, June 10, 2020.

Zulum, who is a Professor of Irrigation Engineering said the decision was made to enable students to continue their education